2008: Started with Dan Reynolds, Andrew Tolman, Andrew Beck, Dave Lemke, and Aurora Florence. They released an extended play titled Speak to Me. However, Beck and Florence departed from the band's line-up later that year.

Early 2012: Theresa Flaminioz left, and leaving them as four-piece (the current formation).

February 2012: Released an EP entitled Continued Silence. They also released EP titled Hear Me subsequently and "It's Time" as a single. This song was certified a 6 × p platinum single by the RIAA.

September 2012: Released  their debut album "Night Visions". The album reached No. 1 on the Billboard Alternative and Rock Album charts and won a Billboard Music Award for Top Rock Album. The album's second single "Radioactive" also reached No. 1 on the Billboard Alternative Songs, Billboard Rock Songs, and Swedish singles chart and became the genre's biggest hit of 2013. It is also the best-selling rock song on the Nielsen SoundScan running list of best-selling rock songs in digital history. Third single, "Demons" and fourth single, "On Top Of The World" also topped the chart.

October 2014: Released the lead single, "I Bet My Life" from their upcoming album.

February 2015: Released their second studio album "Smoke + Mirrors" and debuted at No.1 on the Billboard 200.

December 2015: Released a cover of "I Love You All the Time" by Eagles of Death Metal in support of the victims of the November 2015 Paris attacks.

April - June 2016: Released the soundtracks songs "Not Today from Me Before You and "Sucker for Pain" from Suicide Squad with Lil Wayne, Wiz Khalifa, Logic, Ty Dolla Sign, and X Ambassadors.

December 2016: Released the song "Levitate", recorded for the film Passengers.

February 2017: Released the lead single, "Believer" from their third album.

May 2017: Released their third studio album "Evolve" and third single, "Whatever It Takes".

October 2017: "Whatever It Takes" was released as an official single off the album. This song won the MTV Video Music Award for Best Rock Video in 2018.

February 2018: Released new single titled "Next to Me".

June 2018: Collaboration with Kygo titled "Born to Be Yours".

July 2018: Released a new single titled "Natural" which was used as the anthem for the 2018 ESPN College Football season.

November 2018: Released their fourth studio album "Origins" while "Natural" and "Zero" serve as the lead singles off the album. Also released the third single "Machine" and fourth single "Bad Liar" off the album.

January 2020: Released a music video for "Nothing Left to Say", a song from their debut album Night Visions.

September 2021: Released their fifth studio album "Mercury – Act 1" along with the single "Monday".

October 2021: Released the single "Enemy" featuring rapper JID, as part of the soundtrack to the Netflix series Arcane. 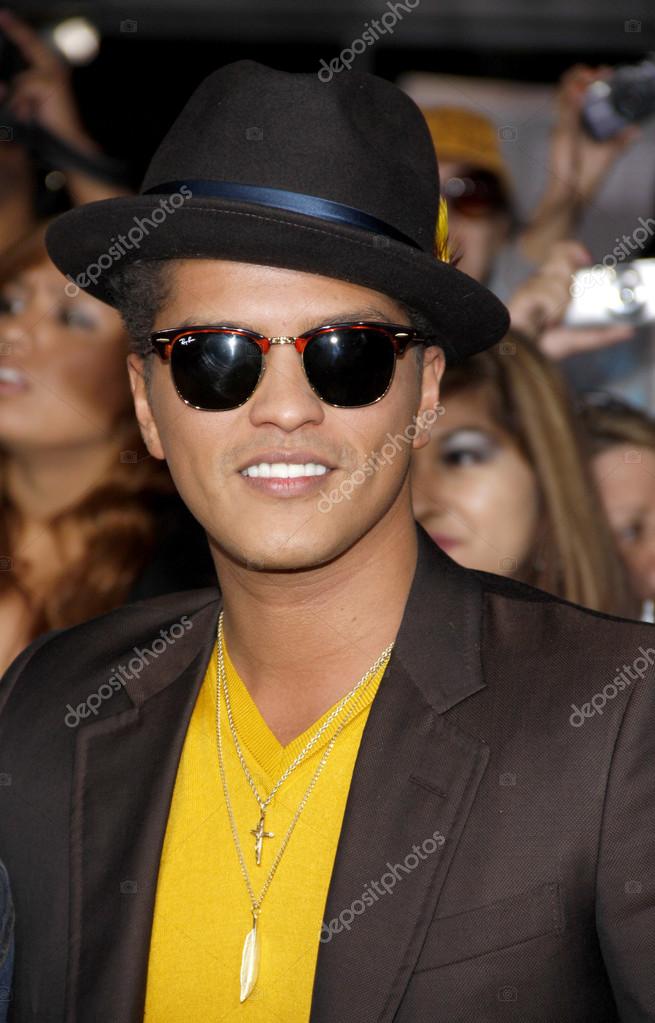