The dreamwave duo of Juliette Elbaz (Vocals / Guitar/ Keyboards) and Johan Putet (Vocals / Keyboards / Drum Machine) split between Lyon and Paris (France) will be releasing their début EP on the 15th of March.

On the 18th they released, as a standalone single, Yeux Turquoise.

An approximately three and a half minutes luxurious wave of spectral vocal, silken electronica and keys that warps around the listener is the listener in softly whisked creamy lay... 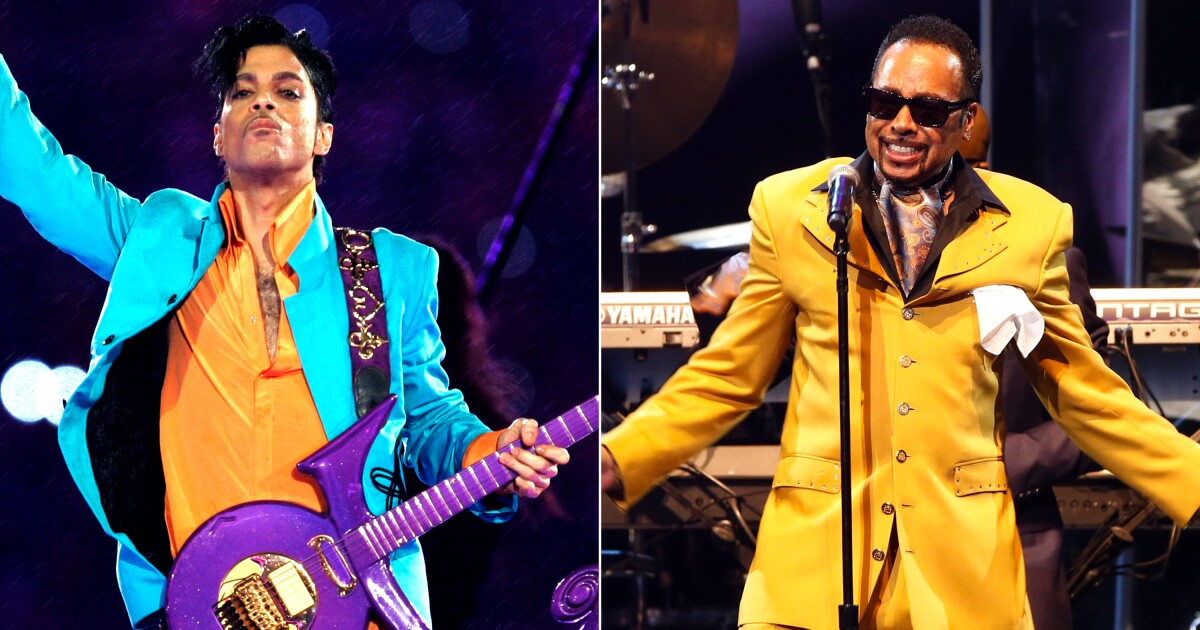 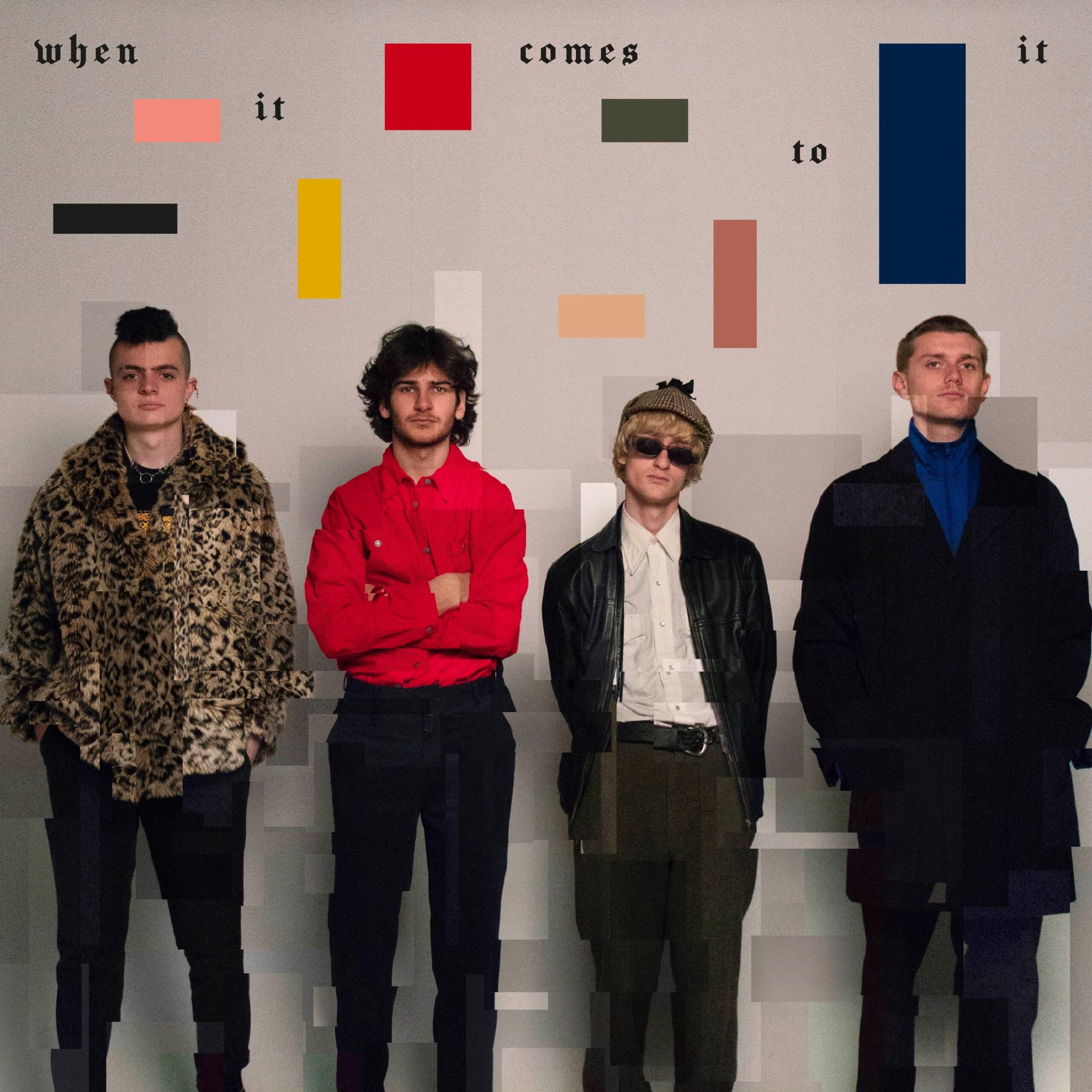 FLOWVERS – “When It Comes To It”

From the Prince Estate: The Artists ‘Formerly’ Known as Morr...